There have been few garden posts recently as we have been away in SE Arizona (the Chriacahua Mountains – Cave Creek Canyon) gathering 103 species of birds which included 55 lifers …… we Quebecois don’t get out west much. There is little chance of posting much here about the trip for a while as there are almost 1000 photographs to process digitally before I can do so but as a taster of goodies to come here is the first Elegant Trogon to enter the US from Mexico this season. It was in the North Fork of the canyon busily looking for territory: 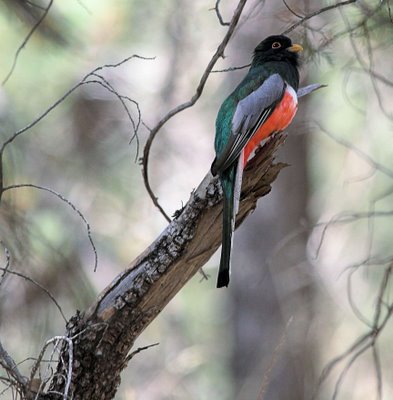 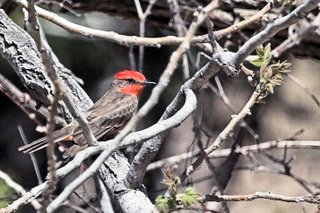 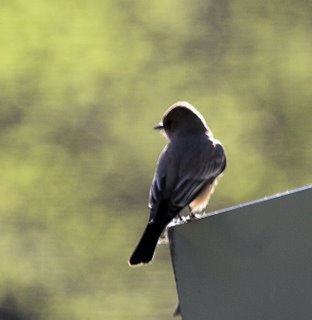 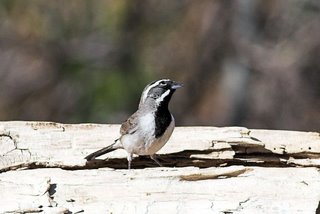 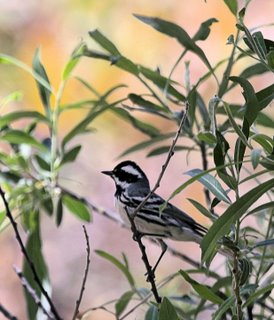 Meanwhile it’s good to be back in Montreal with the sun shining, the flowers and leaves starting to appear and the spring migration still, despite early arrivals, ahead of us.